Skip to content
FREE SHIPPING |on all orders over $100 in the U.S.

Laxman, a key influencer in the development of ELEVATE, is our brother. He has taught us about this thing we call opportunity creation, he has showed us that empowerment is greater than temporary wins and he has told us what his country and his people truly need.

Laxman is a true world changer who had the idea of starting an ethically ran leather company. You might be thinking, “there are a lot of ethical leather people out there,” but this is different. This is different, because we do not run their company, it wasn’t even our idea.

This leather company is owned and operated by them.

It is now proudly growing with their own resources and ELEVATE is proud to be a purchasing partner of this company. Sure, we helped to start it and yea it took a lot of work and yes it would have been easier to give away free stuff, but now. Oh, I really love those words…”but now.” But now, Laxman is more than a community member who has to watch his people suffer without any way to help. He is no longer solely focused on his personal social mobilization, he is an international leather exporter, he is a local who owns and operates an ethical leather company with people as the bottom line. He is a community leader who invests his personal time into children and leadership development. At the end of it all, he is really just a human who has unleashed his potential into his place, into the space that he calls home for the betterment of others. 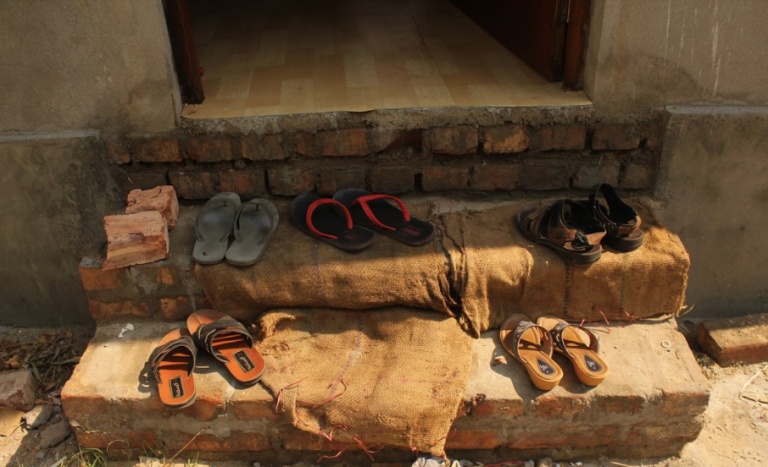 Isn’t that what every human was created to do?

When different aspects of his community have begun changing, improving and experiencing real hope, the “white people” aren’t anywhere to be found. The change is happening through the locals and it’s working and it is sustainable and it is elevating people into real whole people who pour their lives out so that others can have a real whole life. 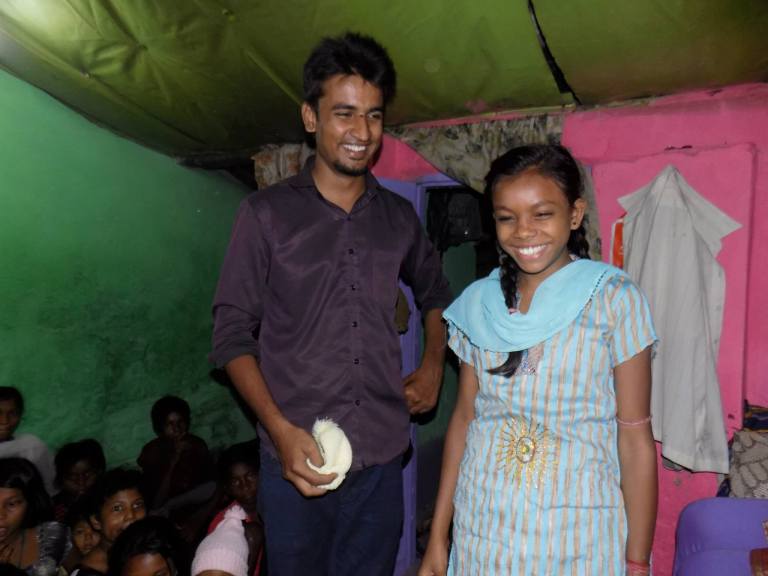 And then there was the ice cream. As if all of this wasn’t enough, when we were walking through the streets with our team in South Asia, we decided to pop into a small batch, homemade ice cream joint. The most glorious ice cream we had ever had, and do you want to know who wanted to pay for the treats? Yep, Laxman did. Where a less sacrificial choice would have been anyone else, he quietly took the bill as his own. He took what we owed for our portions and paid it in full.

And guess what? he insisted upon ice cream the next day too. Because isn’t that just like people who have less, they actually give more? Giving once wasn’t even enough, let’s do it again. 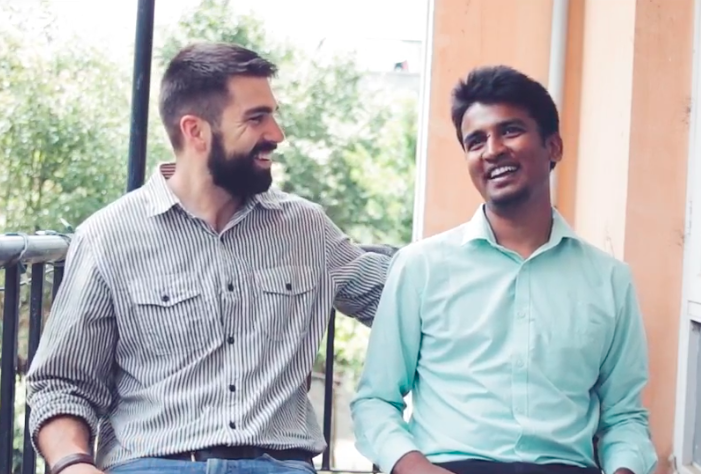 My heart was full, even more than my stomach as I took in generosity beyond my comprehension. And do you know something? It wasn’t even a big deal, it was just ice cream, but it actually wasn’t. It was more.